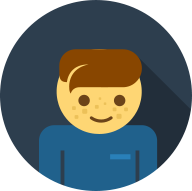 Three Fourteen Ltd. are an international team of experienced designers and developers based in Dublin 2. Three Fourteen are a leading edge firm who have been working together since 2007 and attribute their success to exceeding clients expectations as the testimonials and client list demonstrate. 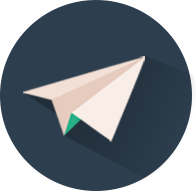 To be a leading web agency that delivers attractive, simple but effective online experiences that help our clients achieve their goals with their customers. 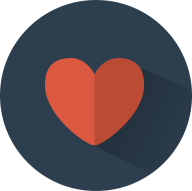 Simplicity – we believe that intellect and creativity are tools that allow us to make things simple. The message must be well thought out, clear and creatively communicated.

Beauty – Life is beautiful and our role is to contribute with beautiful and attractive designs that demonstrate our client’s brand in the best possible light.

Reliability – we can only build long term relationships by doing what we say we will do, on time and within budget. To date we have achieved this with every client. Time is precious and delays cost everyone money, so punctuality is our motto. 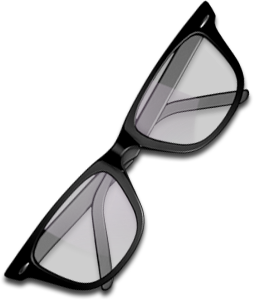 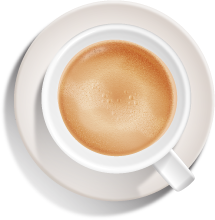 6 stages to developing your amazing project

Great things are done by a series of small things brought together.
Vincent Van Gogh 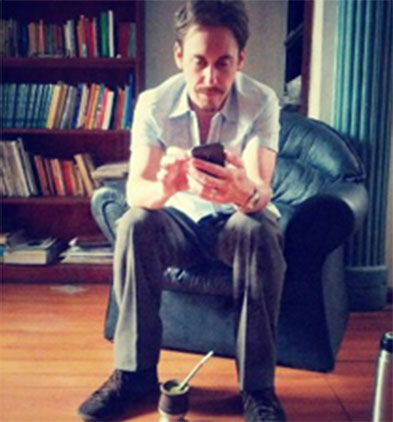 Martin is the Art Director for 3.14 Web and App Design. He has worked for many international digital marketing companies. He has some interesting hobbies and they include illustration, travel,
swimming. When Martin was younger he won a major swimming tournament. He is an old fashioned rocker as his favourite band is Pink Floyd.
Martin likes learning languages and he speaks 3 languages fluently – English, Spanish and French. He thrives on feedback and always wants to know what the clients think of his innovative designs and templates. Martin is known to his friends as Magnetic Martin! 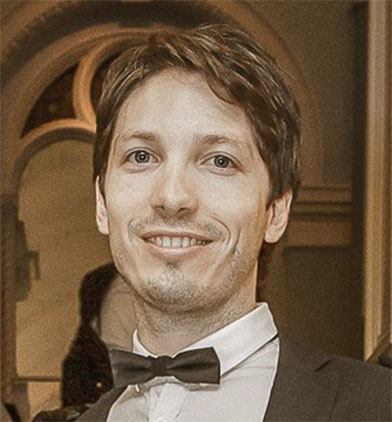 Dario’s role is to make business partnerships, to attract new projects and to manage them so they are delivered on time and on budget. He is also known as Dynamic Dario – as he likes to embrace change and enjoys doing new stuff!
He holds a Computer Engineering degree from the Nation University of Cordoba, Sales Management from Dublin Business School and Digital Marketing from the Digital Marketing Institute in Ireland. He speaks 3 languages – English, Spanish and Italian.

In the recent past Dario has worked at SAP, HP, Indra, and at the National University of Cordoba.

Dario has some interesting hobbies: Chess is his passion – he plays every Thursday at the Dublin Chess Club. Last year he did parachuting in Dublin. He loves music (Moonlight by Beethoven is his favourite). He reads extensively and a favourite is “Thus spoke Zarathustra”. He also likes Oscar Wilde as well (‘The importance of being Ernest’ would be one of his favourite plays).